this is a goo surprise from smiggle. there is a surprise in it as he title say so. there are girls edition and boys edition, boy=blue

first i will talk about what is the difference between slime and goo.

1.slime is super strechy doesn't feel like liquid but goo is a bit waterly
2.goo can brake when you try to strech but often, slime just be thinner 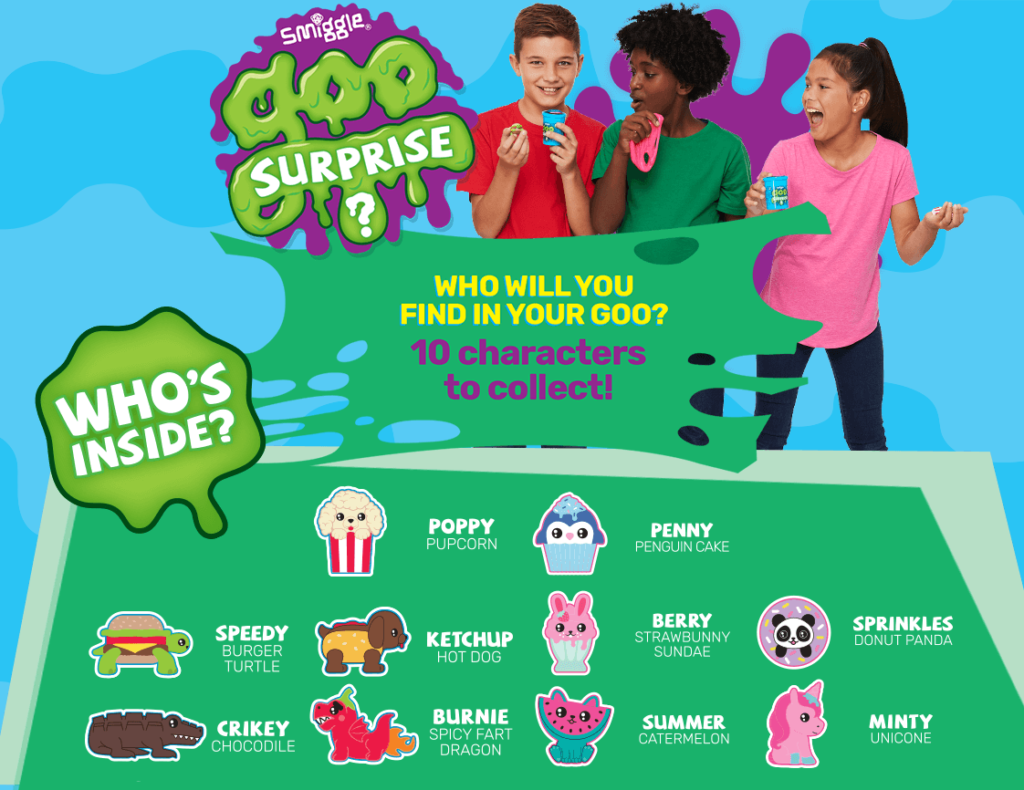 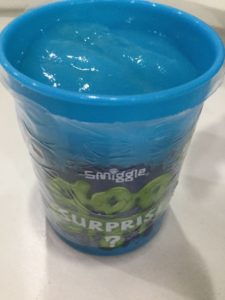 blob! sticking finger in to a slime! 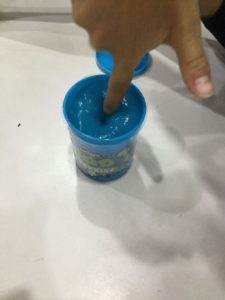 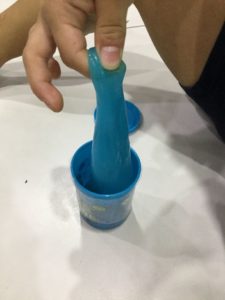 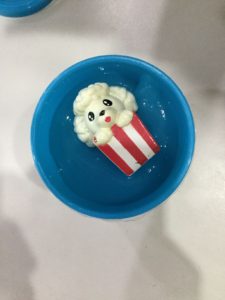 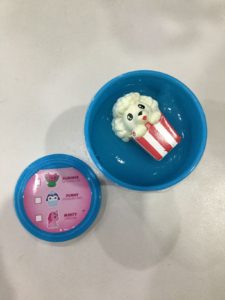 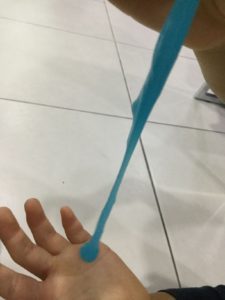 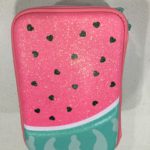 English (United States) 日本語 today, i am gonna talk to you about my favorite pencil case. it is a pencil case that has many place to put your pencil.  this pencil case is a hardtop case from smiggle ! i will show you how many layer their is, after you answer my question.   and now, the QUIZ   HOW MANY PENCIL CASE DO YOU THINK I HAVE on the picture down below?     any ways, have you ever wondered the types of smiggle pencil cases and how many there is? if you have, i have an answer for ya'll. ... 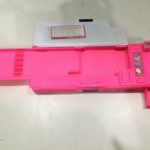 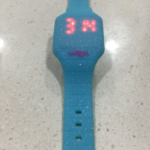 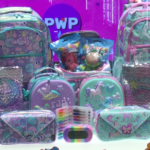 目次1 what is Australia in Smiggle?2 the colorful shop 3 Smiggle's charm point4 bag, accessories, pencil case, stationary and many more.4.1 iPhone phone cases(unicorn!!!!!!!)4.2 some gifts for friends! [how colorful]4.3 pencil case4.4 bag4.5 pop out pencil case 10th birthday4.6 hard top pencil case4.7 watch4.8 toys5 the history of smiggle6 where is the shop in USA? (us store) what is Australia in Smiggle? smiggle was born in 2003、even it is still famous around world!  the goal for smiggle is、original、fun、and unique creativity the name Smiggle is standing for、smile and giggle as you can see. Smiggle shop site(AUSTRALIA)   the colorful shop  if you ... 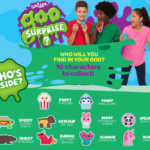